The company’s 500,000sq/m plant at the foothills of Chokai Mountain is where all of its clubs are handmade by a team of more than 400 skilled craftsmen.  “No corners are cut or any job rushed to make our products” is what it says on the company’s website. Honma fell into difficulties in the early part of the 21st century and had to be bought of out of bankruptcy in 2005 by a company owned by Chinese businessman Liu Jianguo. An avid golfer as well as a hugely successful entrepreneur, Liu set about the slow task of rebuilding the company. It has paid off handsomely. Honma has seen its sales increase in each of the last four years to almost $250m and is now listed on the Hong Kong stock exchange. The top 10 drivers on the PGA Tour in 2018 - REVEALED! Whilst it might still be a relative unknown on the global stage, it is one of the most successful golf brands in the Far East and is used on tour by some of Asia’s top tour pros.

There are no reviews yet.

Only logged in customers who have purchased this product may leave a review. 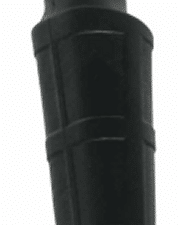 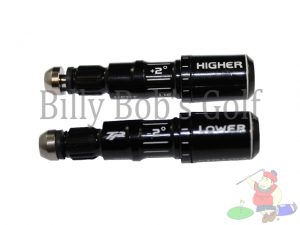 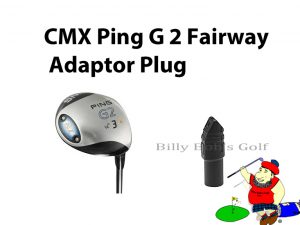 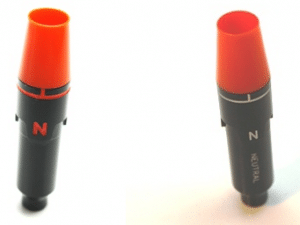 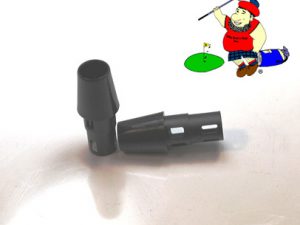 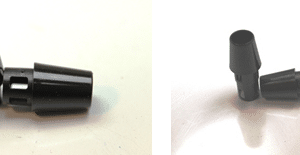 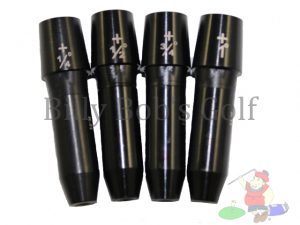 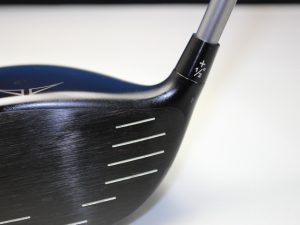 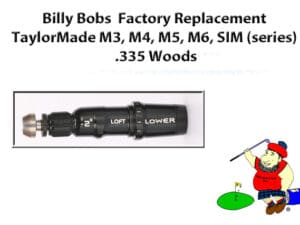